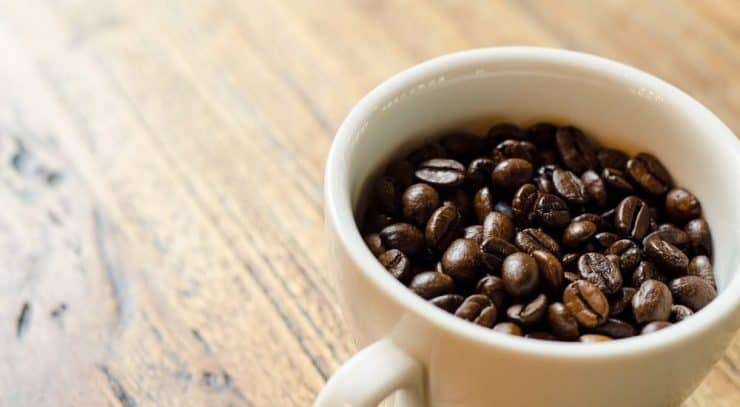 How is Coffee Decaffeinated?

Mark Morphew
4 min read
Bean Ground is completely reader-supported. When you buy via the links on our site, we may earn an affiliate commission at no extra cost to you. Learn more

If you’re like me, you probably can’t get enough coffee down your throat throughout the day. Morning, afternoon, and evening you’ll find me slurping on a big cup of Joe, and even then, I often find it’s a struggle to keep my eyes open.

​However, too much of a good thing can often actually be bad for you. As great as a cup of coffee is at lifting you from your slumber or for giving you an extra boost to get you through your workday. Filling up on high levels of caffeine every day isn’t going to do you any favors. It could be detrimental to your health or, at the very least, cause unwanted restlessness and anxiety.

​The good news is that if you love the taste of coffee, you can go ahead and drink as much as you want without having any of the adverse effects of consuming too much caffeine by drinking decaffeinated coffee instead.

Personally, I stay well clear of the stuff. However, for some of you who are trying to curb your caffeine intake, you can still carry on and enjoy the experience of coffee by drinking the decaffeinated variety.

​What Is Decaffeinated Coffee?

Okay, sounds great, but what is decaffeinated coffee?

Once the coffee beans have been processed, you’re then left with coffee which, once brewed, won’t give you that morning pick me up or any of the unwanted side effects, albeit good or bad.

How Does Coffee Become Decaffeinated?

​A few different methods are used to remove the caffeine from coffee; however, most of these methods are very similar to each other. The process can sound pretty technical, so I’ll try and keep it simple.

​Basically, the coffee beans are processed and washed in a mixture of water and solvents, including methylene chloride, ethyl acetate (DCM, or Dichloromethane), or supercritical CO2.

​The solvent mixture soaks into the coffee beans and slowly causes the caffeine to be released from the coffee. The process is typically done seven times, and each time the mixture is drained from the extracting vessel and then refilled on each process until only a tiny amount of caffeine is left remaining in the coffee.

​The problem with how coffee is decaffeinated is with the chemicals used in the process. However, there are strict limits that are carefully controlled to ensure that solvent residue is kept to a minimum. 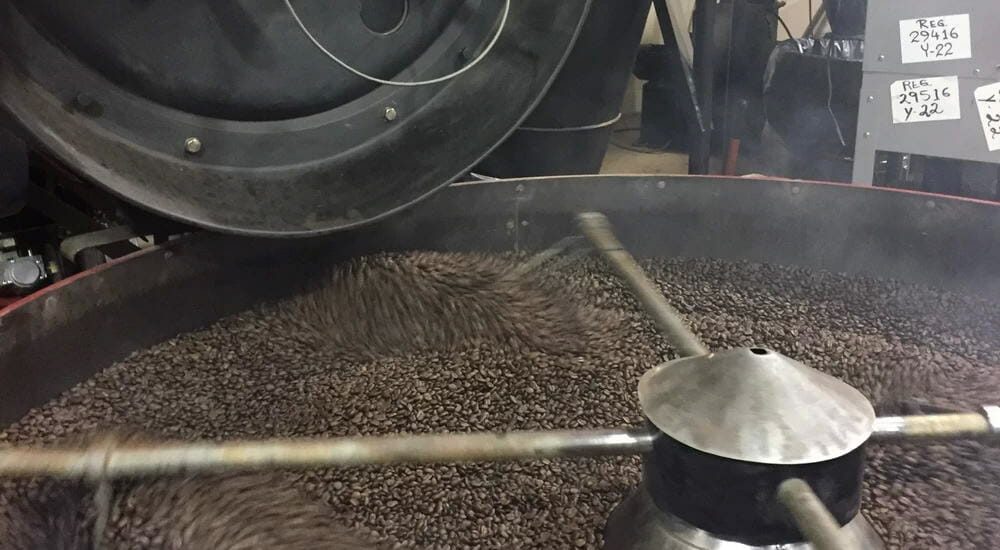 Does Decaffeinated Coffee Have Caffeine?

As I have pointed out earlier in this article, even though the coffee is labeled decaffeinated coffee, it doesn’t mean that there is no caffeine in it. Sure, the process to remove the caffeine does a pretty good job, but there’s always some that will remain behind.

​To give you a better idea of decaffeinated coffee vs. regular coffee, the average cup of regular coffee contains roughly 70-140 mg of caffeine per cup. So when you put the figures side by side, you can easily see that almost all the caffeine is removed from the decaf variety.

This is where I have a problem with decaffeinated coffee. I wouldn’t say I like the fact that chemicals are used to remove the caffeine from the coffee. At the end of the day, the caffeine is meant to be in there, and coffee with caffeine does have many health benefits, with more being discovered almost weekly.

​People who are very sensitive to caffeine may want to limit their intake of regular coffee, and that’s fine, and decaf is probably going to be a good choice for you; you can still enjoy that cup of Joe.

​But I think I will stick to my regular coffee rather than gamble with the chemicals and toxins (1) used in the process to remove the caffeine from coffee.

The Benefit Of Using A Bottomless Portafilter: Time To Get Naked?

So you’ve just got yourself a new espresso machine, great! I’m sure now after a week or two of playing around with it, you want to step up your game and buy some accessories? To start with, I recommend that...